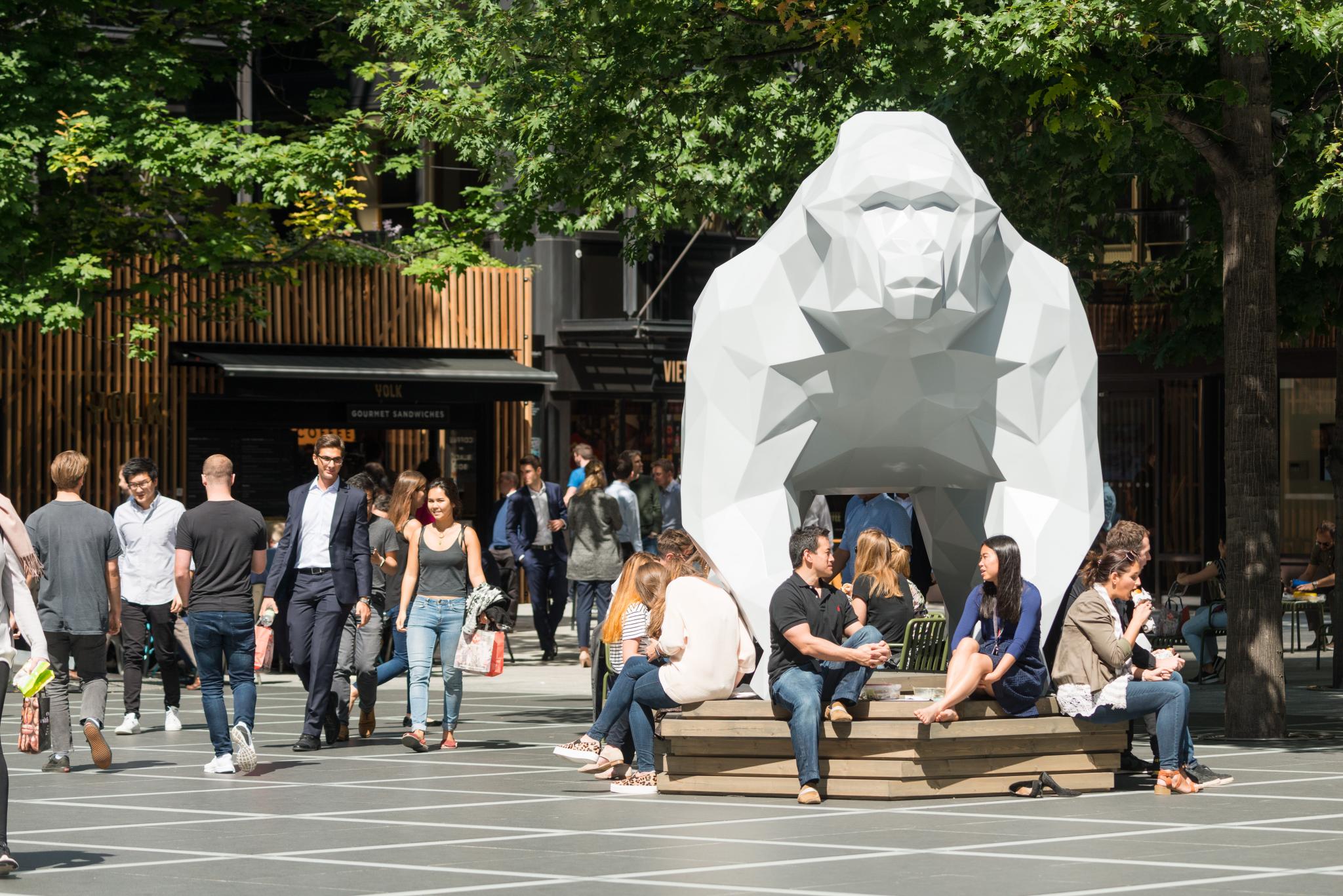 FinTech is one of the fastest-growing sectors in the UK, employing 60,000 people and contributing £6.6 billion to the economy. It is also a relatively new sector, with the term being used to describe an evolving ecosystem of companies (many of them entrepreneurial start-ups) that are applying technological innovation to every aspect of business and finance.

London has become an established hub of talent, energy and ideas in the sector; for a while now, it has been considered the FinTech capital of the world. This makes sense if you think about the location of the political, economic and technological hubs in the US, another nation vying for that crown. There, Silicon Valley is the beating heart of innovation, New York’s Wall Street is home to the leading financial institutions and Washington DC is where policy is set. In the UK, all these sectors are concentrated in London, giving the nation a significant competitive advantage. FinTech start-ups benefit from being able to integrate culturally and geographically with the mainline financial sector.

"We need more spaces where diverse ideas and talents feel welcome and can flourish.”

But how does a sector that is made up of hundreds of small businesses establish a community, and what conditions does it need to do so? London has already established centres for particular fields (the City and Canary Wharf for finance, Holborn for law, Soho for the media, and so on), so where does FinTech fit in? A simplistic answer might be: near the City. A report published in 2014, London: Digital City on the Rise, explains why: “Because financial services is such an integrated industry, FinTech start-ups need to be close to the existing financial firms who may be competitors, suppliers, customers, or sources of talent.

Additionally, as regulatory scrutiny increases, FinTech start-ups benefit from being able to integrate culturally and geographically with the mainline financial sector.” This logic may well be behind the recent arrival at British Land’s Broadgate campus of Starling Bank, the first mobile-only bank to launch a current account, and Innovate Finance, the UK membership association for the global FinTech community. Both have taken space in the recently redeveloped 2 Finsbury Avenue (2FA) building.

According to Charlotte Cresswell, CEO of Innovate Finance, geography played a major part in its decision to move. “Broadgate’s location, on the doorsteps of both Shoreditch and the City, will enable Innovate Finance to support its growing membership base in the area, which includes many start-ups, technology companies and major banks,” she explains. “It will also bring us closer to our community partners and benefactors, particularly the City of London, who are keen to work together to help build expand London’s dynamic FinTech cluster.” This ‘cluster’ is made up of several smaller neighbourhoods where FinTech-friendly firms have gathered, including King’s Cross (home to Google’s UK HQ), Shoreditch and the area around Old Street, dubbed ‘Silicon Roundabout’.

Access to talent is another important factor, and that talent, in turn, will be attracted to locations that have the right mix of amenities and travel links. In that regard, the scheduled arrival of the Elizabeth Line at Liverpool Street in 2019 is a significant point in Broadgate’s favour. Anne Boden, the founder and CEO of Starling Bank, first worked at Broadgate in the 1980s and remembers it as a special place that was vibrant and a real attraction for talent. Since then, it has continued to develop, and Boden points out that “initiatives like 2FA are now attracting smart, innovative companies and developing a fantastic community”. We need more spaces where diverse ideas and talents feel welcome.

Hi-tech companies need access to the latest technology, of course, and a FinTech community is unlikely to congregate in a location that lacks high-speed broadband. Such connectivity is one of the attractions of co-working spaces, and these are often ideal locations for FinTech companies, many of which may have too few employees to make it economical to rent an entire floor of an office building.

David Lockyer, Head of Broadgate at British Land, says that such considerations are behind a general trend for landlords to provide more “mixed use” spaces and focus on smaller occupiers. He believes Broadgate has a real opportunity to “establish a reputation as a centre of FinTech excellence”. He highlights that the campus is evolving with this trend, the mix of retail and leisure is changing, and an extensive programme of events and experiences has been put in place to attract a broader mix of occupier. Boden suggests that these kinds of changes are important if London is to remain the FinTech capital of the world, arguing that “we need more spaces where diverse ideas and talents feel welcome and can flourish.”

*A version of this article was published on The Office Agenda 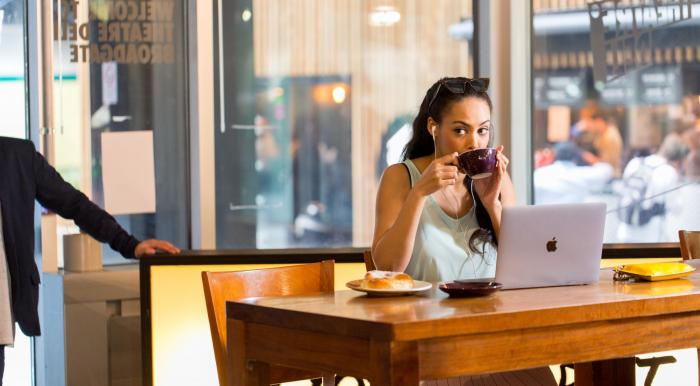 In search of the perfect blend

The boundaries between work and social life have blurred. Work-life balance is giving way to the related, but very different, phenomenon of work-life blend. What's driving this shift and what does the future of the perfect blend look like? 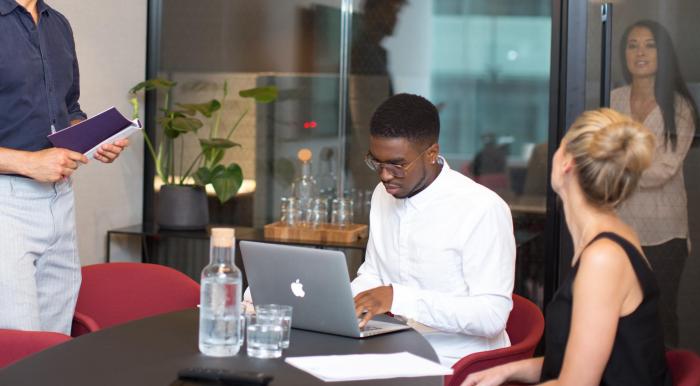 7 steps to a successful workplace

A workplace is more than just physical space. There’s an expectation for space as a service. Somewhere which enhances productivity and wellbeing. We’ve pulled together seven key findings for a successful workplace.

James Lowery
Back to top
Brought to you by