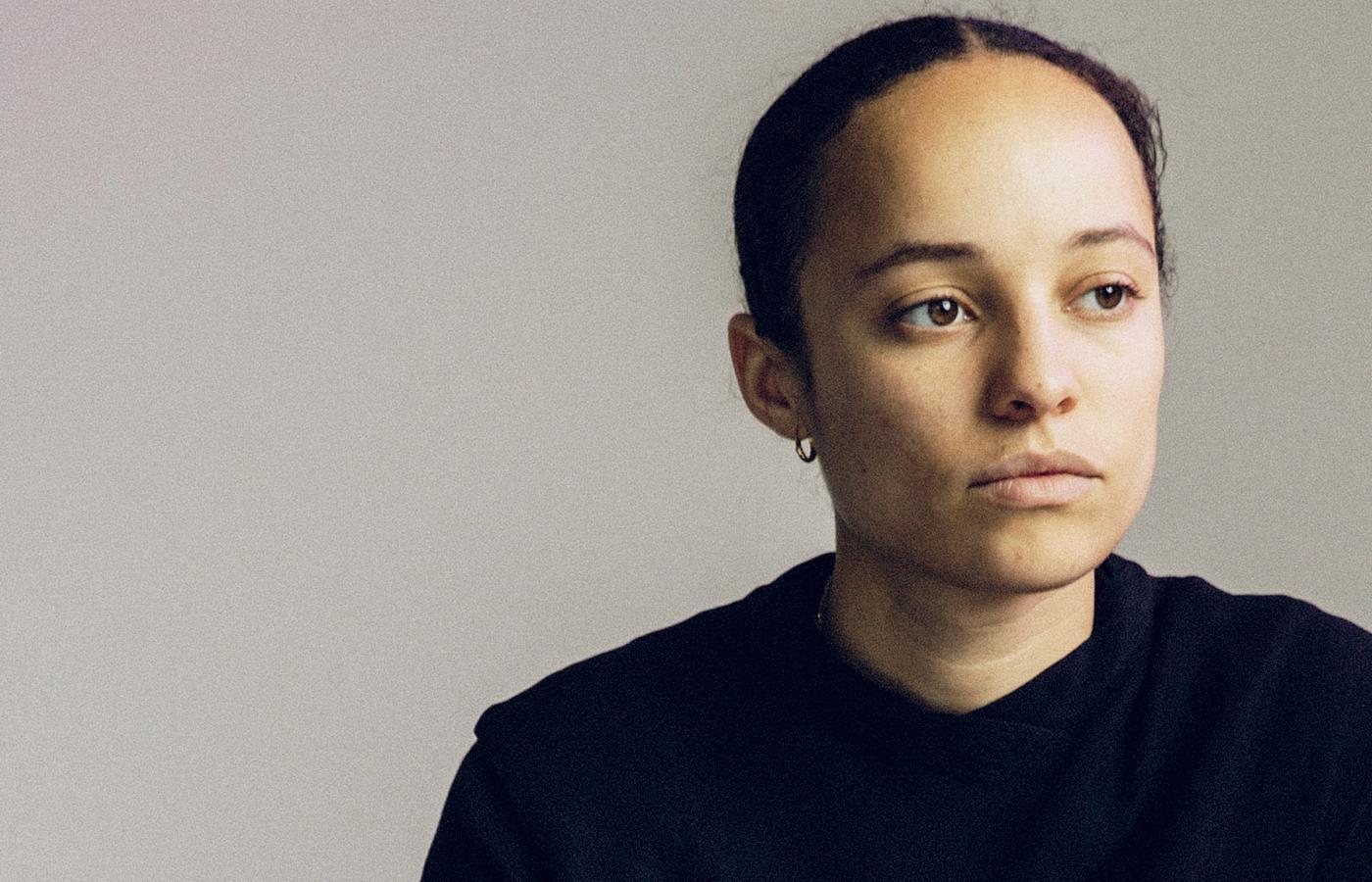 Informed by broad research that encompasses critical theory, composition, literature and historical sources, Wales Bonner explores a distinctive notion of luxury via a hybrid of European and African approaches. International stockists include Dover Street Market, Selfridges, 10 Corso Como, Joyce, Matches, The Webster and Galeries Lafayette. she has also presented at the Serpentine Gallery and the V&A, while also lecturing at Parsons in New York.

Read the interview with Grace below.

You studied, live and work in London – what does the city mean to you as a designer?

I am interested in the diversity in London, the concentrated interaction of many different perspectives and cultures coming together. When graduating from Central Saint Martins, you voluntarily wrote a 10,000-word dissertation alongside your collection.

How important is literature and academia to your designs?

My work is grounded in research and the process often starts through literature. I’m interested in creating an authentic world, via a web of connections from theory to literature, sound and aesthetics.

You have previously cited that in addition to literature; culture, film and music are an influence to you both personally and professionally. Do you believe London offers you this rich mix of content?

I appreciate how accessible art and culture is in London. Equally, it is really important for me to travel or to be between places to find inspiration.

You constantly remain innovative in your collections. Where do you find your inspiration?

I try to stay close to the people that inspire me, and this is often my muses, writers and artists. Travel also feeds my creativity, as well as the active ongoing process of research.

*This article was originally published on www.londondesignfestival.com click the following link to view 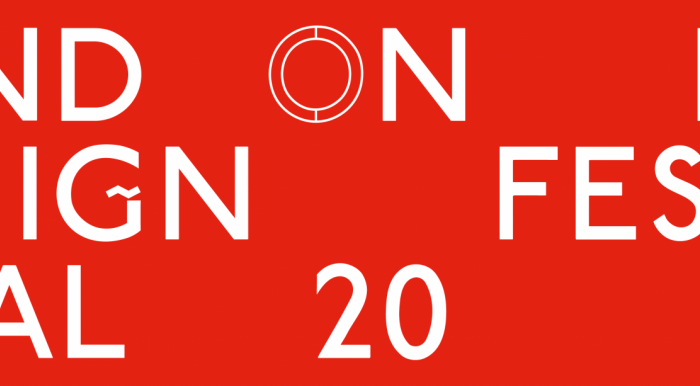 Good design is at the heart of our spaces and for the second consecutive year Storey supports The Emerging Design Medal at the world renowned London Design Festival.

Storey
Back to top
Brought to you by